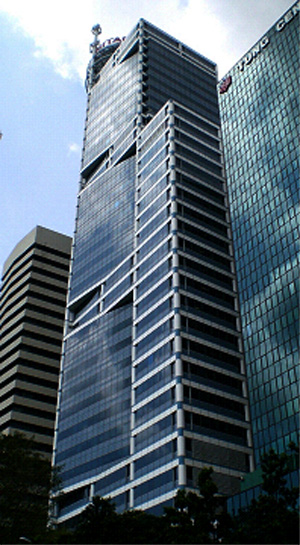 Income At Raffles (16 Collyer Quay), formerly Hitachi Tower is a 37-storey, 166 m (545 ft), skyscraper in the central business district of Singapore. It is located on 16 Collyer Quay, in the zone of Raffles Place, near Chevron House, Change Alley, Tung Centre, and The Arcade, all of which are roughly 100 metres away.Facing Clifford Pier, the building commands a panoramic view of Marina Bay. It has an underground linkage to Raffles Place MRT Station. 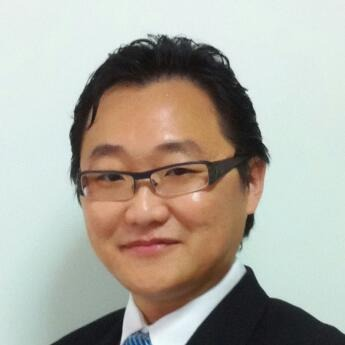 Enquiry for this listing